Click HERE to learn more about SSOL!
Login / Register Cart
Powered by Ajaxy
The City of Angels is a perfect movie to hold a discussion about angels, how the movie conforms (or doesn't conform) to scriptures, how it may provide us with new insight about angels, and a general creative conversation about non-human beings. The movie also touches on other religious and spiritual themes including sacrifice, love, death, immortality, and the Adam and Eve story.

Name: Religious and Spiritual Themes in Film: City of Angels (1998)

City of Angles involves an angel (Cage) who is spotted by a doctor in an operating room. Franz plays Cage’s buddy who somehow knows a lot about angels. The film is a very loose remake of Wim Wenders’ 1987 German film Wings of Desire (Der Himmel über Berlin), which was set in Berlin. 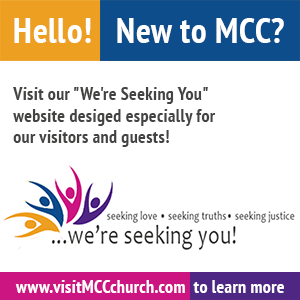